Hours Today at the Library

This encyclopedia, formerly known as the Encyclopedia of the Barbarian World, examines the early European civilizations responsible for such accomplishments as the rise of farming in the Neolithic era and the building of Stonehenge. Coverage extends from prehistoric origins through the early Middle Ages (8000 BC to AD 1000) when tribal movements helped define the end of ancient culture and the rise of the modern European world. 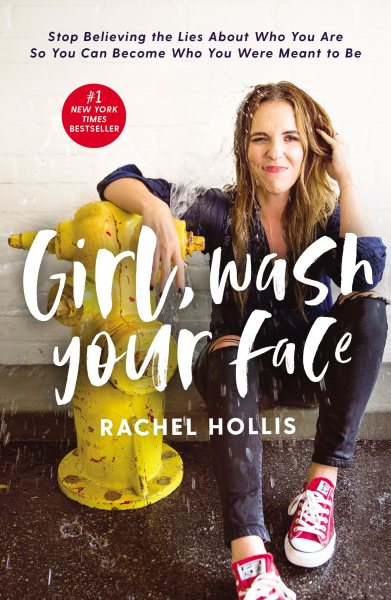