Hours Today at the Library 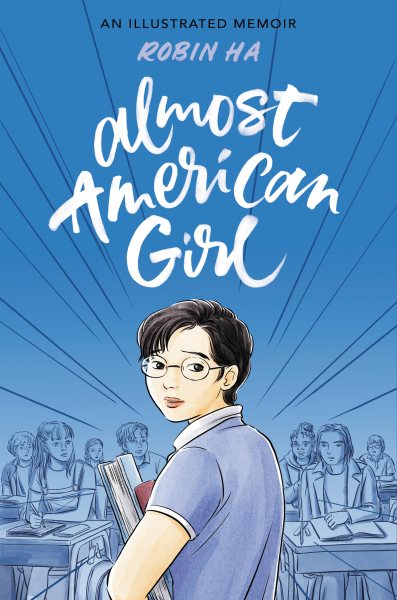